The Honourable Rob Black has worked in the rural, agricultural, and leadership arenas for much of his working career.

He has had close involvement in 4-H and other leadership programs, such as Junior Farmers and the Advanced Agricultural Leadership Program (AALP). He credits his involvement in these programs with allowing him to develop the skills that would lead him to apply to be a senator. He has been involved in 4-H for almost 50 years in all aspects of the program, at the local, provincial and national levels and is a Past President of the Canadian 4-H Council.

Rob worked with the Ontario Ministry of Agriculture, Food, and Rural Affairs (OMAFRA) for 15 years. Following his time at OMAFRA, he spent 5 years as the Executive Director of 4-H Ontario. Rob then accepted the role of Executive Director of The Centre for Rural Leadership, which morphed in to the Rural Ontario Institute (ROI).

In 2012, in recognition of Rob’s significant contributions to 4-H across Canada over many years, he received the Queen Elizabeth II Diamond Jubilee Medal. In 2013, Rob was awarded the Outstanding Leadership Program Director Award from the International Association of Programs for Agricultural Leadership (IAPAL) and in 2016, Rob was made an Honourary Member of the Canadian 4-H Council.

Rob applied to be a senator in July 2016, after some prompting from his son, Tayler. In February 2018 he received a call from the Prime Minister, summoning him to the Senate to represent the province of Ontario. The Prime Minister told Rob specifically that he wanted him to bring his background in agriculture, rural community development, and leadership development to the Senate.

On February 27, 2018, Rob was sworn in as a senator representing the province of Ontario. Since then, he has been working on several issues of importance to Canadians through his role, and is the Chair of the Standing Committees on Agriculture and Forestry, and a member of Rules, Procedures and the Rights of Parliament and the Joint Committee on the Library of Parliament.

He has been the Chair of the Canadian Senators Group (CSG) since its inception.

In February 2021, Rob was recognized as one of the Top 50 Most Influential People in Agriculture by Canadian Western Agribition.

In July 2021, the Canadian Produce Marketing Association recognized Senator Black as the 2021 Produce Champion. The annual Produce Champion award is given to a Member of Parliament or Senator who has been supportive of the produce industry and effective at bringing industry issues to the forefront on Parliament Hill.

Rob and his wife Julie live north of Fergus, ON and have four grown children and three grandsons. 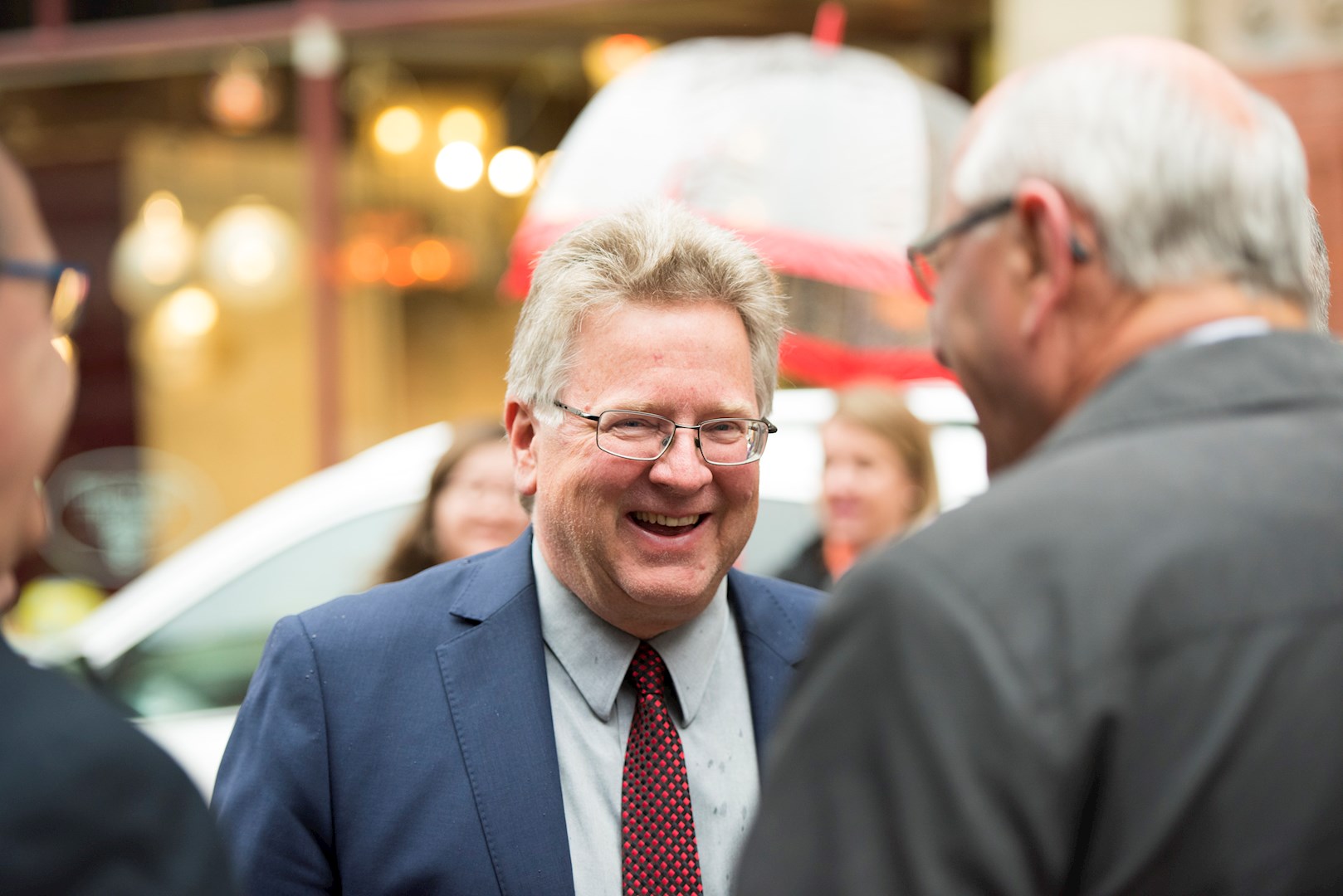 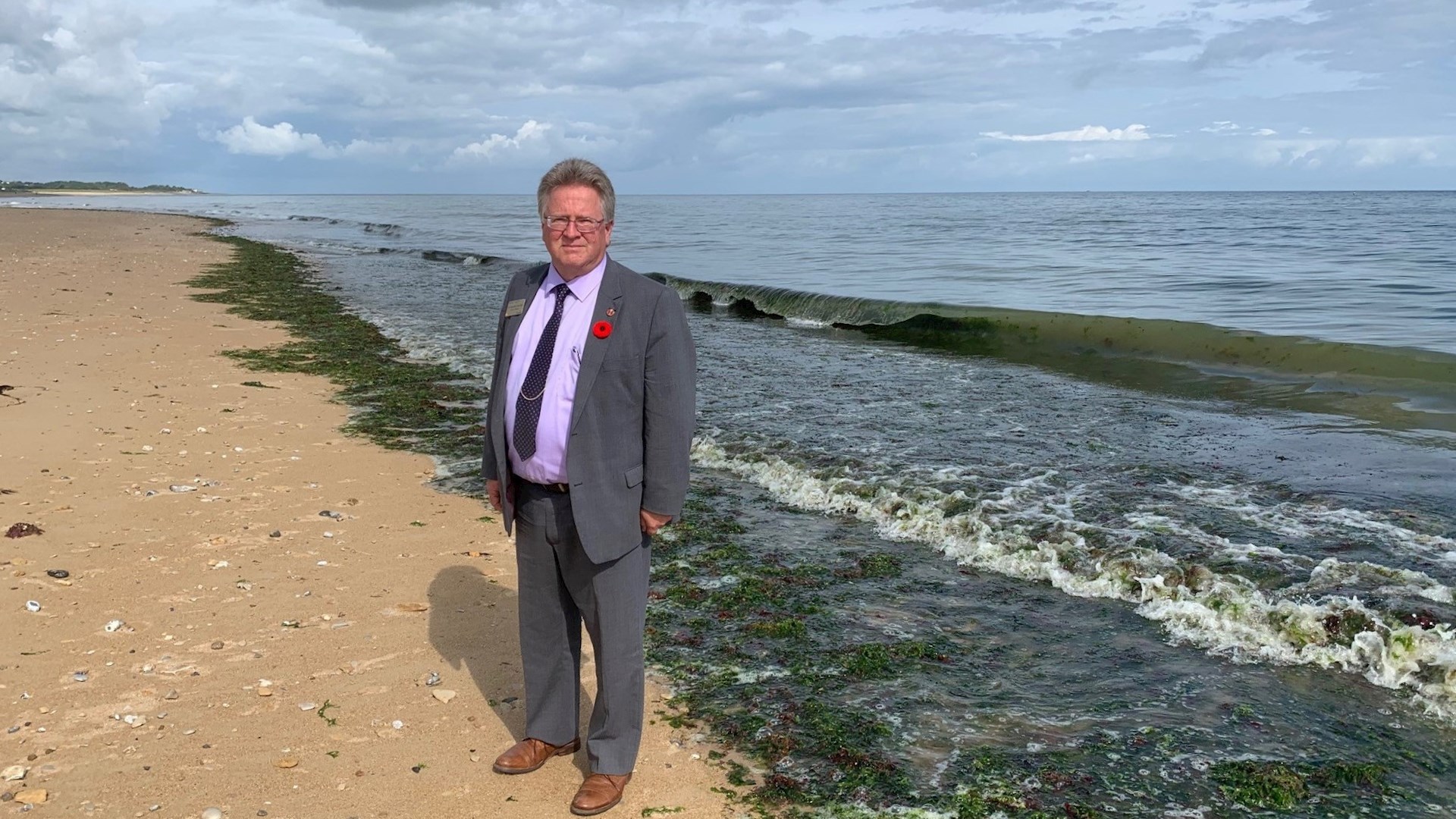 Senator Black on Juno Beach (Normandy, France) for the 75th anniversary of D-Day in June 2019

Senator Black being sworn in as a senator (February 2018) 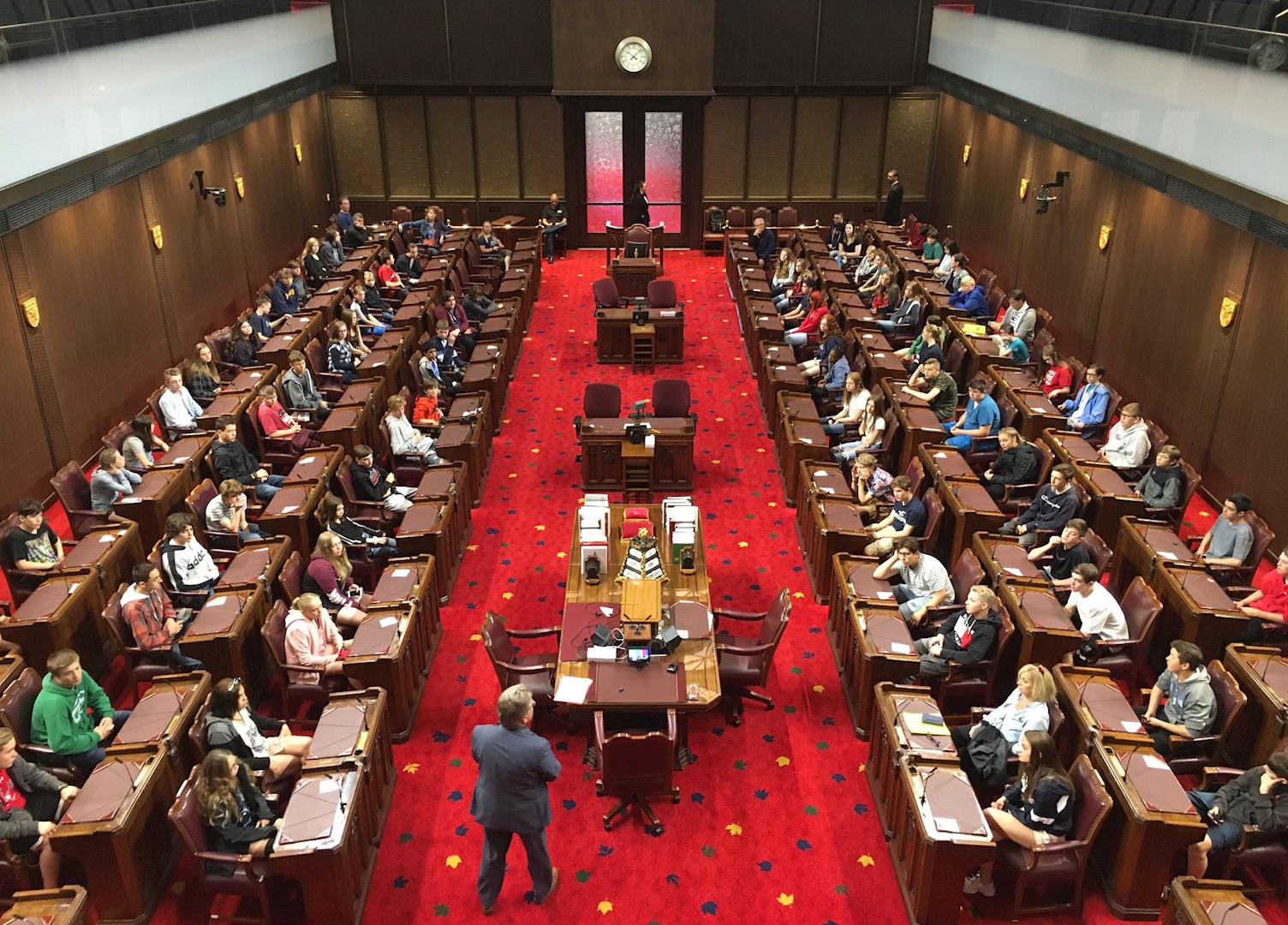 One of Senator Black's favourite parts of being a senator is meeting with youth. He often visits schools, hosts classes at the Senate, and attends other youth leadership events where he speaks to the students about the role of the Senate. Any teacher or group leader interested in having Senator Black visit their class is welcome to get in touch with his office.

Close
What are you looking for?